Social media have been for a long time in a difficult position. A big chunk of their users are underaged, and during the past few months, this fact attracted considerable attention again and brought upon game-changing rules. Issues like security, cyberbullying, and mental health of youngsters are often discussed.

Advertising is a separate category of this complex of problems. Efforts to protect the young materialized when Facebook (now Meta) decided to restrict ad targeting of users under the age of 18. This age limit applies to most countries, but it is different for Thailand and Indonesia with 20 and 21 years, respectively. Before this, advertisers could profile underaged audiences based on controversial interests, such as cigarettes, alcohol, or extreme weight loss.

However, in reality, this is not really a ban–it’s rather an implementation of new limits since companies can still target their Facebook and Instagram advertisements on adolescents, but they can combine this only with gender and location. Targeting based on other demographic factors, behaviors, or interests is no longer available. The policy became official on August 23, 2021; while early predictions forecast migration of advertisers to other social media platforms, this did not prove to be true.

The youngest generation, in any case, shows that they have their own taste in the choice of social media. Thanks to this, mainly TikTok gained a lot of popularity, but it did not avoid controversies either. Last year, just a 10-year-old girl choked to death in Italy after allegedly trying to participate in the so-called Blackout Challenge, while similar cases emerged in other countries as well.

One question remains–did Facebook/Meta take the rule of their own making seriously? A new research accused the company of continuing the practice since they retained the algorithms used to track children and adolescents. Even though the harvested data cannot be officially used, Facebook keeps collecting it. The company denied optimizing advertisements using the information, but they did not explain the reason for continuing their collection.

What changes can we expect?

Another change proposal came this January from the European Parliament, whose members after months of negotiations passed the Digital Services Act (abbreviated as DSA). The European Commission hopes for enhanced security in the digital world and better consumer protection, but fears of censorship emerge too. Ban on ad targeting of under-18s is one of the approved points; however, the request of a coalition of leaders and activists to completely ban ad targeting was, fortunately for marketing professionals, unsuccessful.

Would you be surprised if Facebook officially welcomed the DSA? The reason for them actually claiming this is that the act should prevent Apple’s efforts to implement new privacy rules. The conflict between the companies escalated during the last year when Facebook accused Apple that the implementation of the changes with iOS 14 is giving Apple a market advantage rather than helping users, since the strict privacy policies do not apply to Apple’s own services.

Regulation is a natural consequence when human inventions evolve and expand, so a considerable amount of cooperation with law is expected of social media as well. New policies should bring more protection and better defined conditions. However, we have to wait to see how the advertising world further transforms and how the market players handle it.

Do you need help with the right ad targeting? 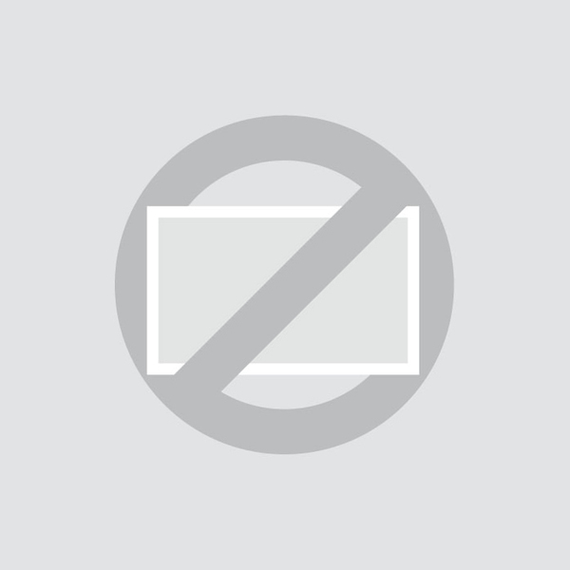 Targeting by Demography vs. Interests