How famous Dedoles hamsters danced the night away on a dance floor with solid foundations.

In e-commerce, the last quarter of the year is always the TOP season when preparation is crucial in order to meet and exceed expectations. That’s why, together with Dedoles, which sells unique, original and cheerful clothing, we started to prepare for Christmas already in spring 2020!

By doing so, we were able to see 230% increase in website traffic and more than 300% increase in orders placed during Black Friday compared to the same time previous year.

Online Shop Dedoles, which has served its millionth customer and is online in more than 20 European countries, took the spotlight during the year’s final season. Their famous hamsters would not be able to dance the night away without stable foundations in form of reliable CMS BUXUS and thorough preparation overlooked by Dedoles and ui42 programmers teams.

Christmas starts in spring when you’re an online shop

No matter how good your marketing campaign is, all your effort can come to nothing if your selling tool is not working properly. This tool for Dedoles would be its online shop. All it takes to sink a promising business is a couple of disgruntled customers who want to buy socks with refreshingly looking beer mugs or underwear with a smiling dachshund, but for some reason, they can’t.

This shows that preparations for the main season and creating a successful and working online shop are results of long-term work. Our results stemming from cooperation with Dedoles are as follows:

Apart from essentials, we focused on queues, cache and also speed (using Google Analytics). As a result, we achieved - apart from other things - better alerting.

A very important change at the beginning of summer was a shift from Memcache to Redis.

Not letting ourselves get distracted by the sun shining on our keyboards, we furthered the development by adding a preview installation for every feature on Kubernetes platforme, thus accelerating the development and simplifying testing. We did also implement more Selenium tests, which were launched not only after every deploy, but also on a regular basis.

Apart from upgrading hardware by using faster AMD EPYC servers, we also optimised the software. We reduced the amount of jobs in queues and in our effort to rewrite cache as opposed to deleting it, we wisely invalidated only certain websites parts (varnish cache). To suppress our database dependency, we decided to move data to a fast buffer.

Autumn means speed tests! The first phase included a simple stress test for our varnish (tested with VSHosting). The second phase included tests using Apache jMeter. We completed multiple shopping scenarios at the same time to locate weaknesses in our  infrastructure (bottlenecks) and find out how many orders in an hour we can successfully  process.

Live show - Black Friday in full swing meant careful monitoring before, during and after the shopping spree. Developers were available and ready to solve any problems that we might have run into. We also had extra pairs of eyes in alerts from Grafana (load, queues, etc), Selenium tests and we always kept an eye on the situation online with Nagios system. 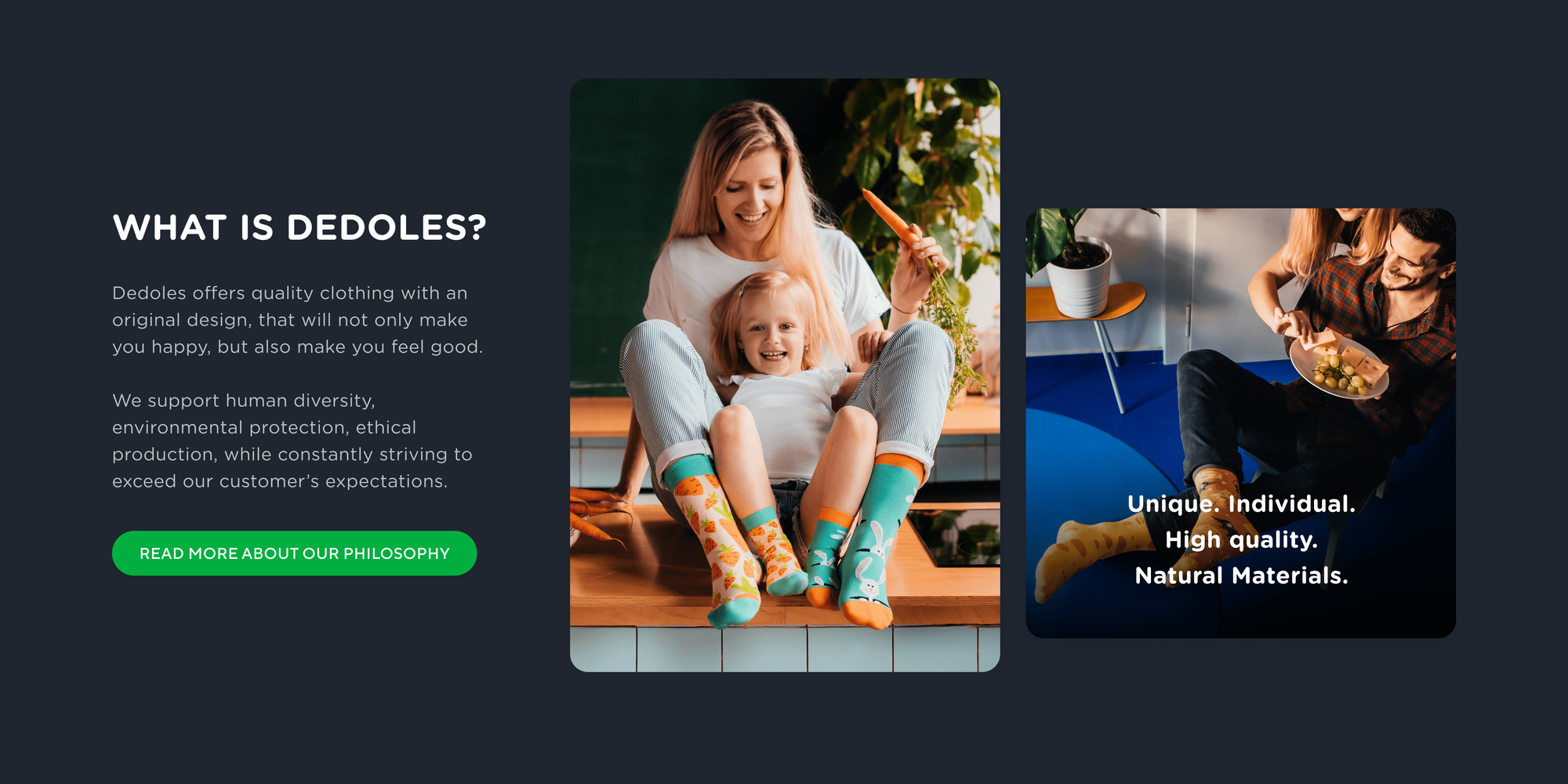 So what did it look like in Dedoles when the shoppers’ activity peaked? Thanks to the early start, testing, monitoring, hardware upgrades and software optimisations brought sought-after results. Unstinting work and swift cooperation of teams (as legions of people from Dedoles were involved in preparations and an even larger number of people from ui42 started seeing dancing hamsters in their dreams) bore sweet fruits. During Black Friday, www.dedoles.sk and its online shop were visited by more than 500 000 people.

Increase in visits in 1 hour 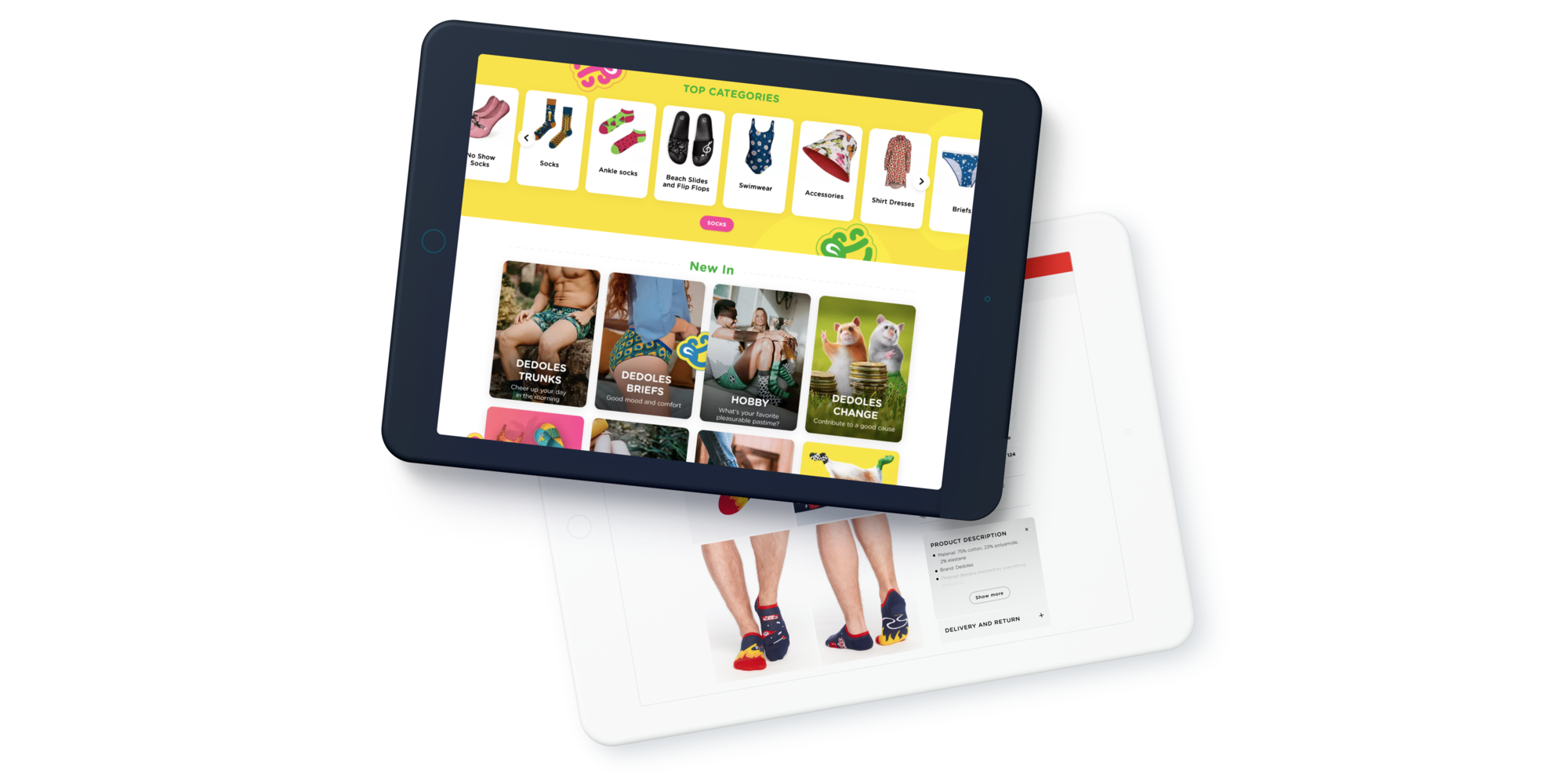 The third and fourth quarter clearly show that the busiest season of the year for this segment in e-commerce is indisputably the winter period (starting with Black Friday through Christmas holiday to New Year’s sales). Dedoles online shop was visited by 24 million people throughout the year, however 50% of these visitors came during the last quarter. 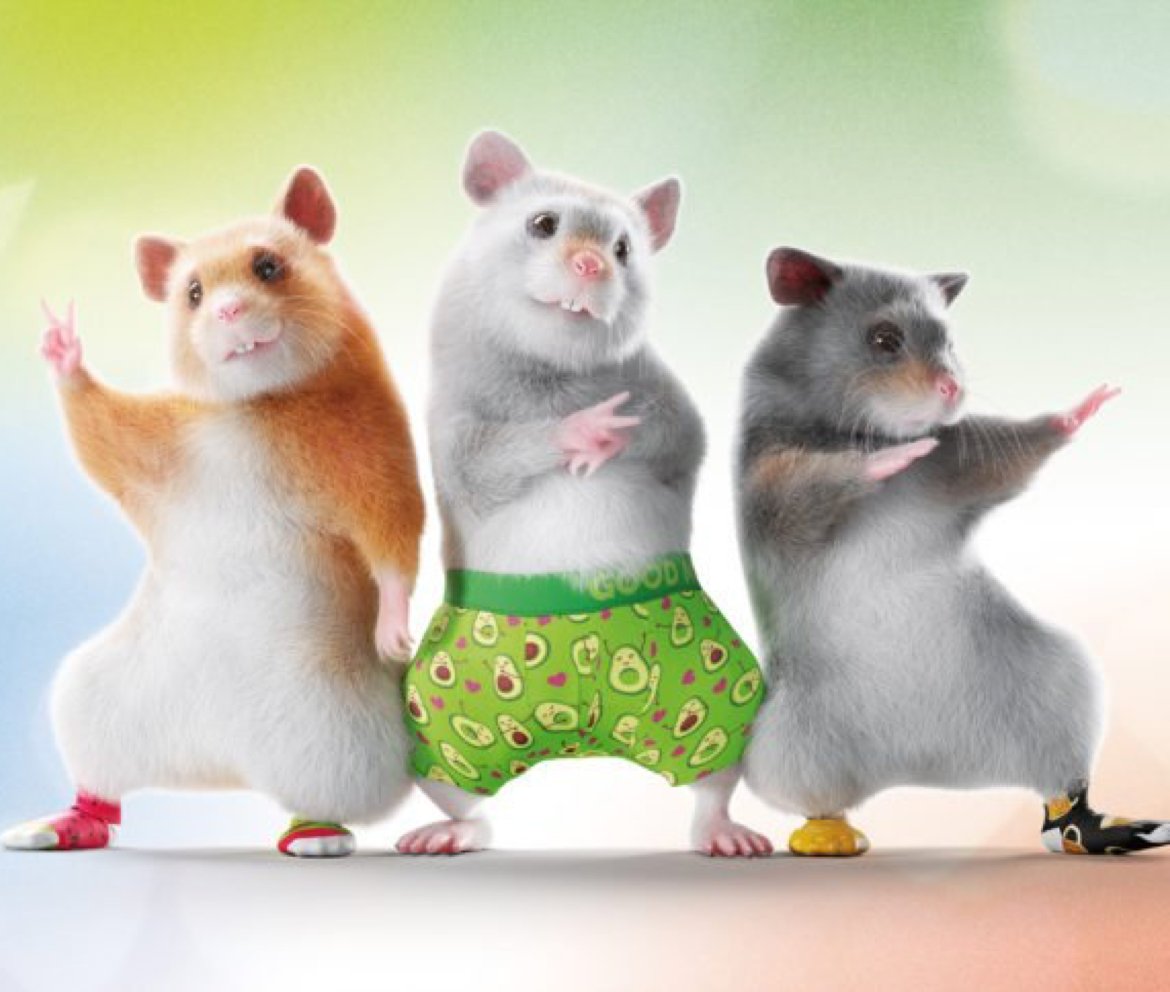 Cooperation of ui42 and Dedoles = 50 fold growth in 5 years

These breathtaking results we achieved thanks to stable cooperation between ui42 and Dedoles which started in 2015. That is when Dedoles won MastersGate, a unique e-commerce accelerator, which not only educates minds behind online shops but also chooses the best of them with the most potential. And the continual growth leading to today’s results could begin…

Flexible CMS was just the right starting point leading to Dedoles’s 50 fold increase in revenue between 2015 and 2020. Other (not less important) details were polished to perfection by professionals from both teams having in mind that their online shop should not only be prepared for long term growth but also for heavy traffic periods such as Black Friday (which sometimes pale in comparison to our larger projects).

The following chart with daily figures clearly shows that despite the growing number of visitors on Black Friday, the online shop stayed stable both regarding its reactions and numbers. 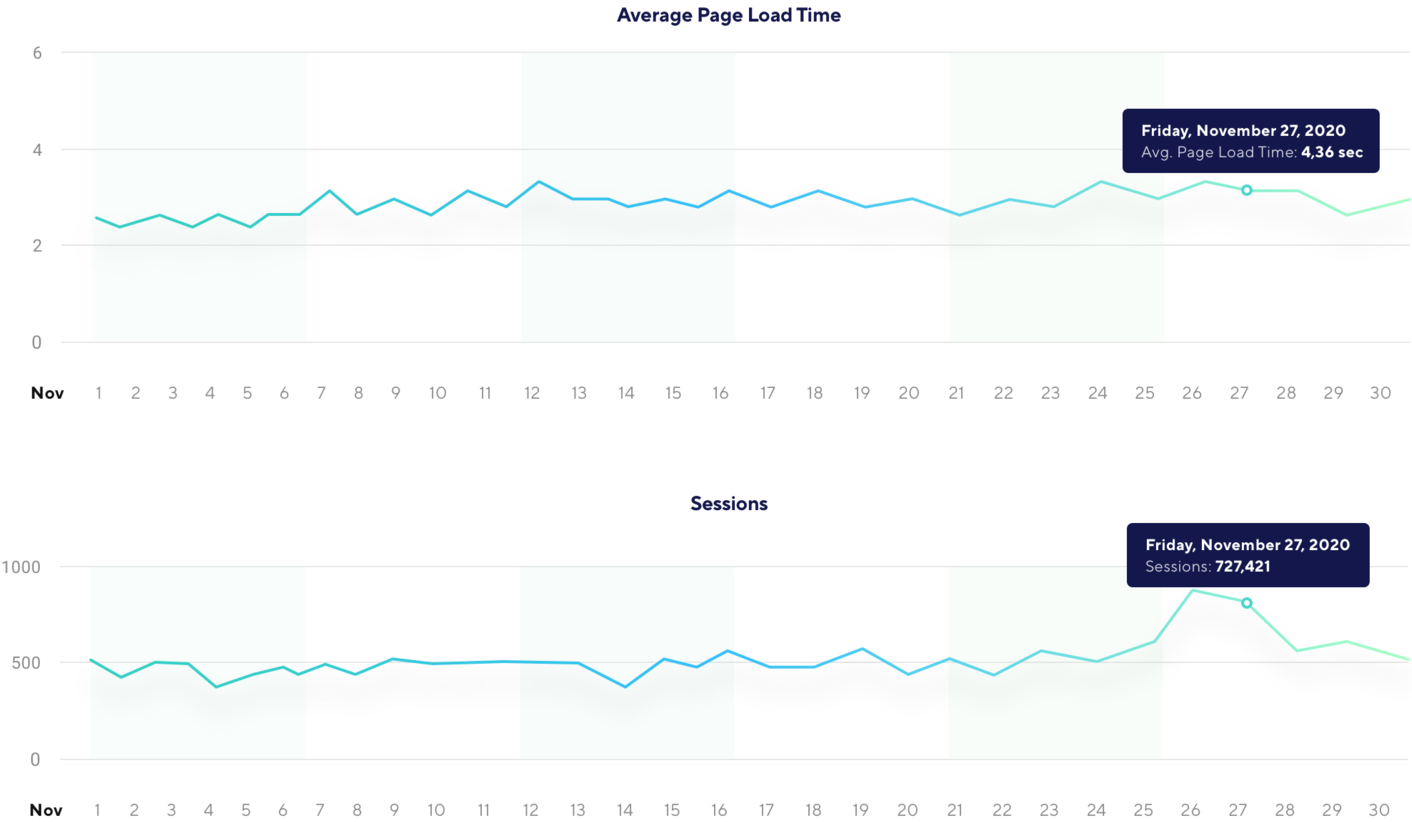 Are you interested in the revenue Dedoles generated during Black Friday? This Mount Everest shaped chart speaks for itself.

Success Recipe? Not only marketing but also early preparations and stable CMS ready to take the beating.

We at ui42 managed to show again that we can be a strong support to our clients even during their busiest periods. Stable and reliable CMS BUXUS warrants unlimited growth and development wherever the project decides to go (growth in the home market or expansion abroad).

Thanks to the exquisite cooperation of two teams and early preparations, this Christmas meant lots of wonderful presents for a vast number of our customers and we shared their joy! Our clients’ success fills us with excitement and recharges our batteries so we can attack yet another season with enough energy to produce even higher mountains on our charts.

Because when we grow, everything else grows with us. 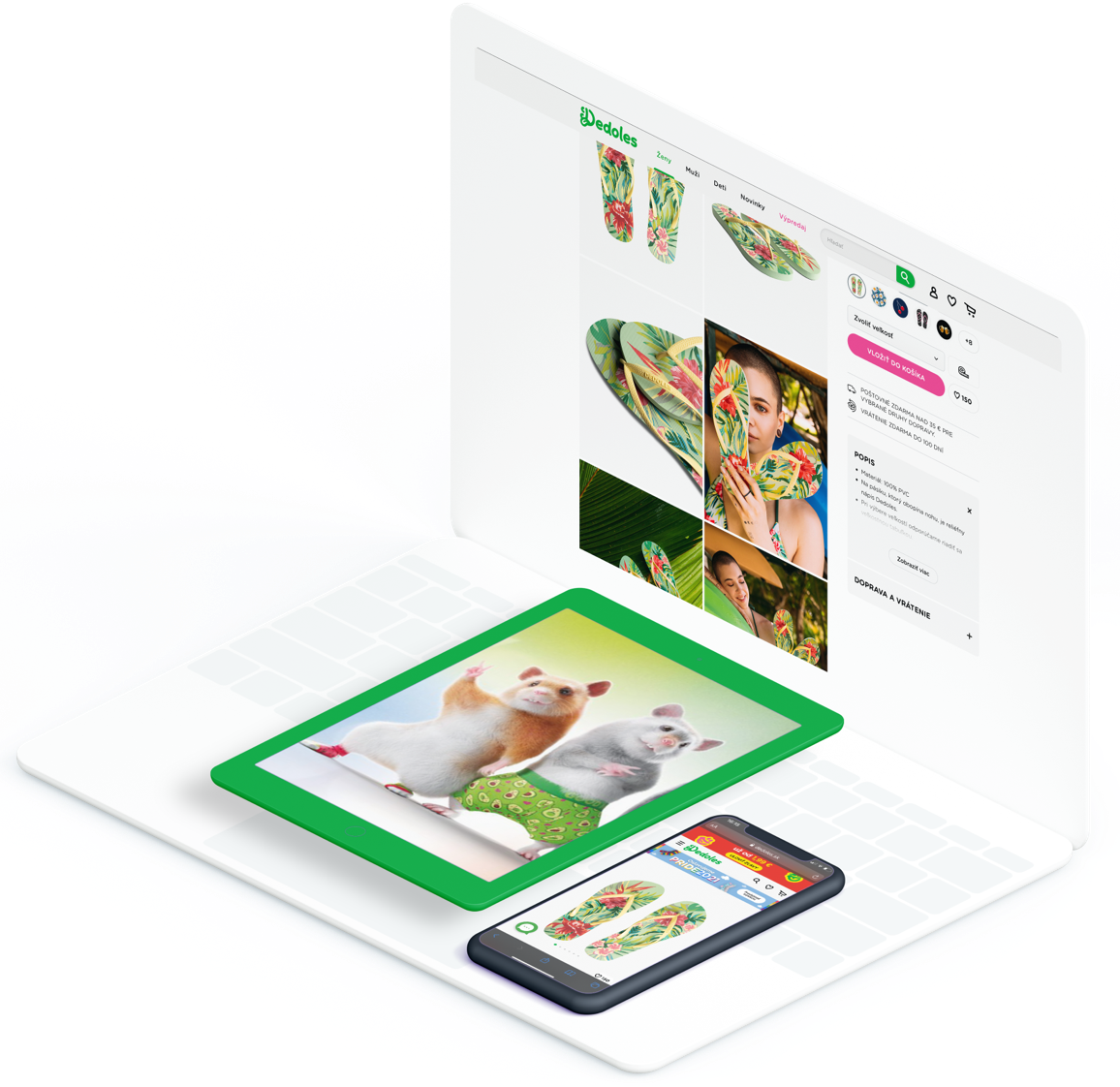 What are your thoughts on our cooperation?

Very few externer partners would be able to keep up with growth Dedoles has been experiencing since the previous year. Fortunately for us, ui42 have been able to face this pace and swiftly react to ever changing needs of customers. Also thanks to our cooperation is our website - which is the key to our revenue - the most stable of our IT components. 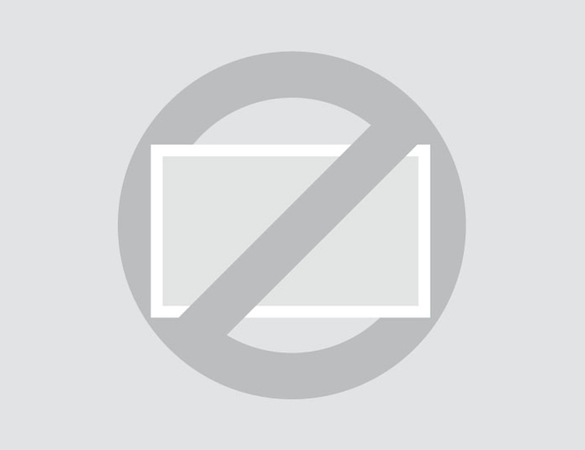