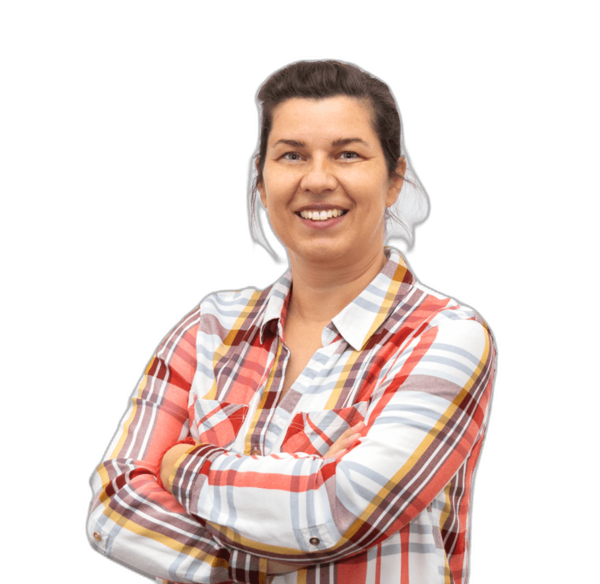 I became part of ui42 team in 2003. I started as an Office Manager - running the office, issuing invoices, making sure salaries are paid, in a nutshell everything outside of programming. I remember the times when I was the only girl in a space dominated by men. We grew and grew and after some time, somebody else took over my office management duties and I became an economist. I have been back at ui42 after a short break and since August 2020, I have been working at helpdesk. I love to spend my free time cooking. My colleagues also appreciate my hobby when I bring lunch for the entire office or make sure everybody gets a slice of my marble cake - called “kugluf” in the local dialect (Presburcina) which I am a big fan of! ;) 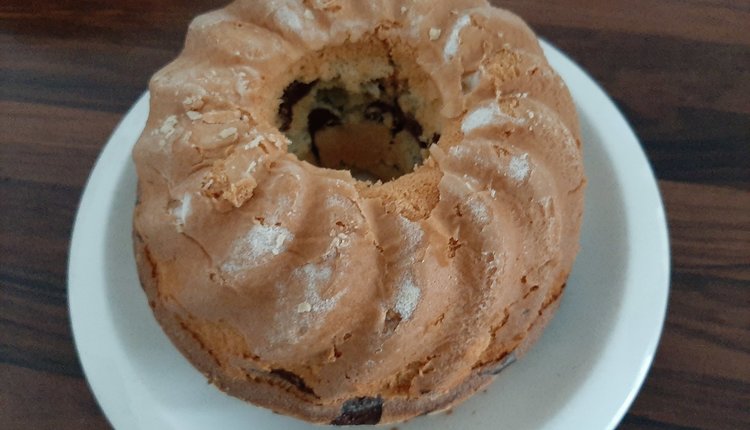